I’ve worked with a lot of comedian’s at a lot of Sportsman’s Nights, and Mick Neven’s comedy set is one of the best I’ve seen’ – David (the Ox) Schwarz

‘Mick is one of the best writers on the Comedy Circuit. Every time I work with him, he pulls out new jokes that I wish I’d written’ – Dave O’Neil 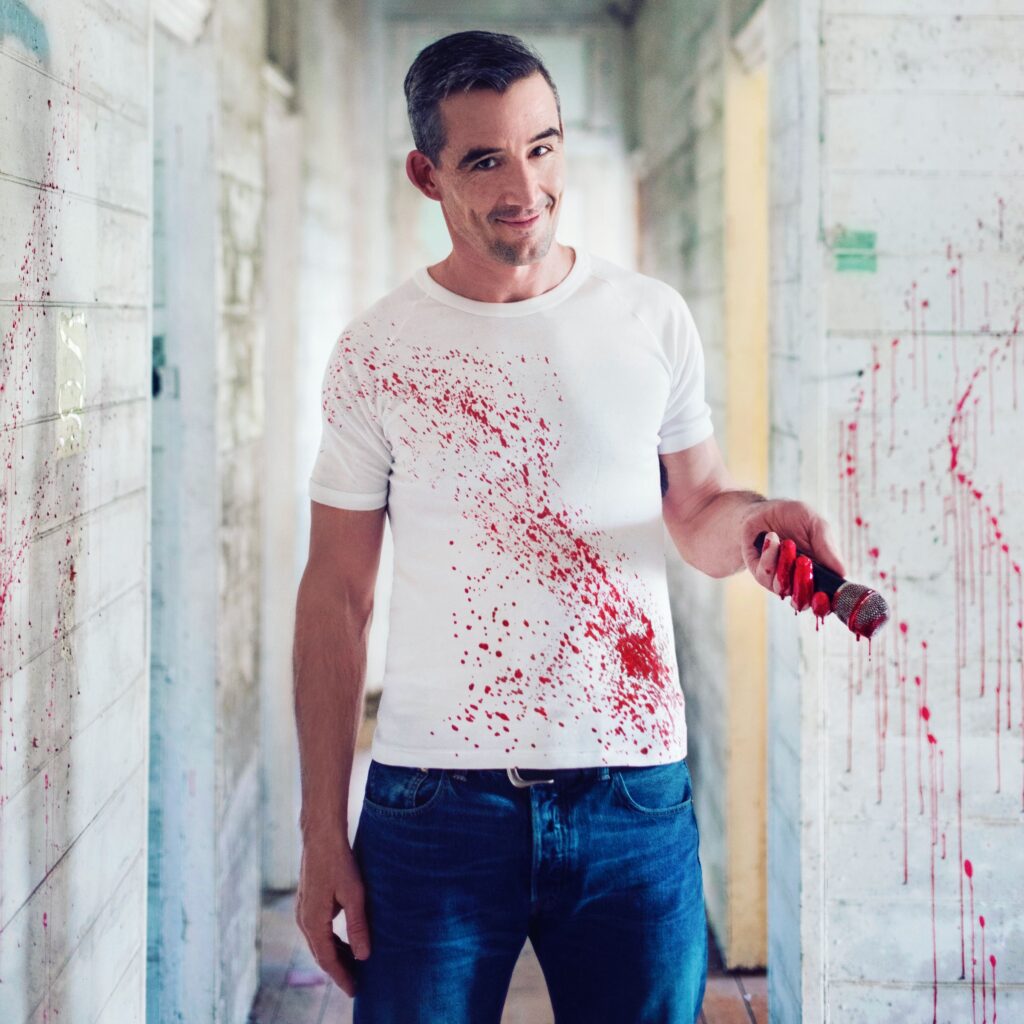 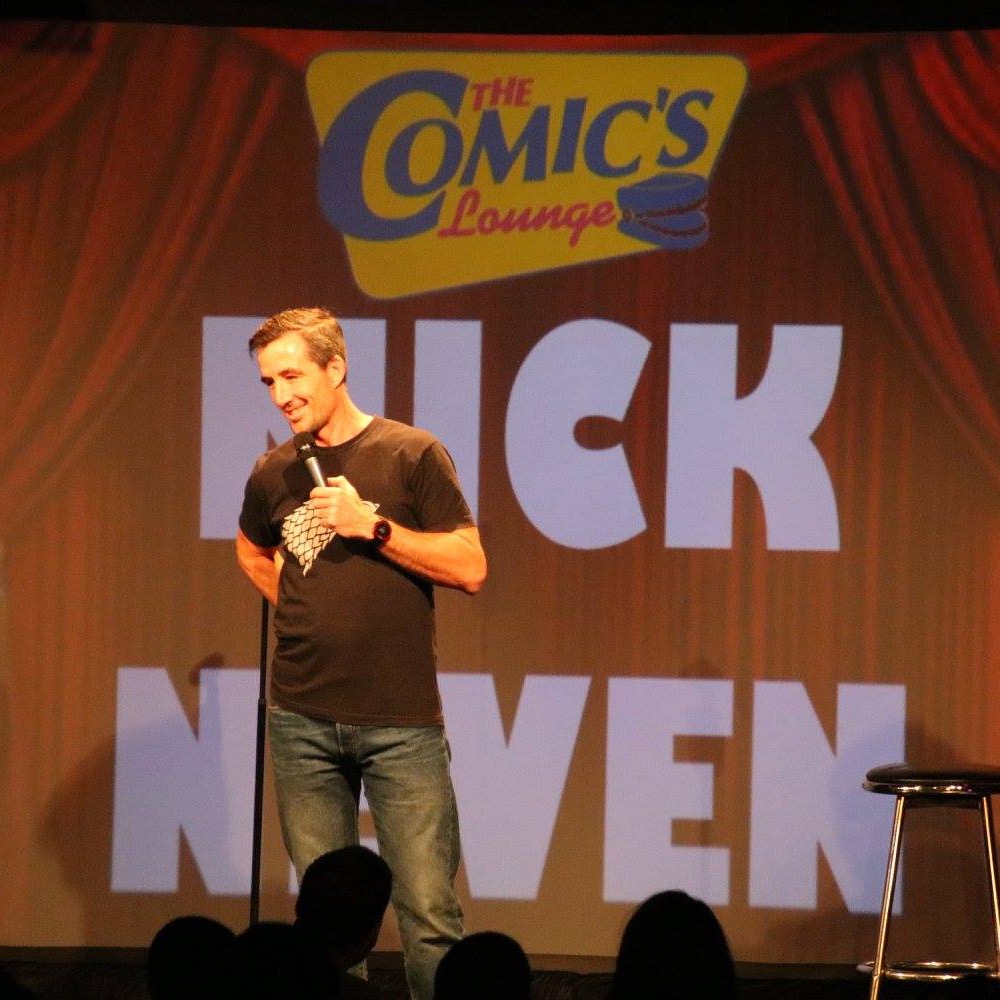 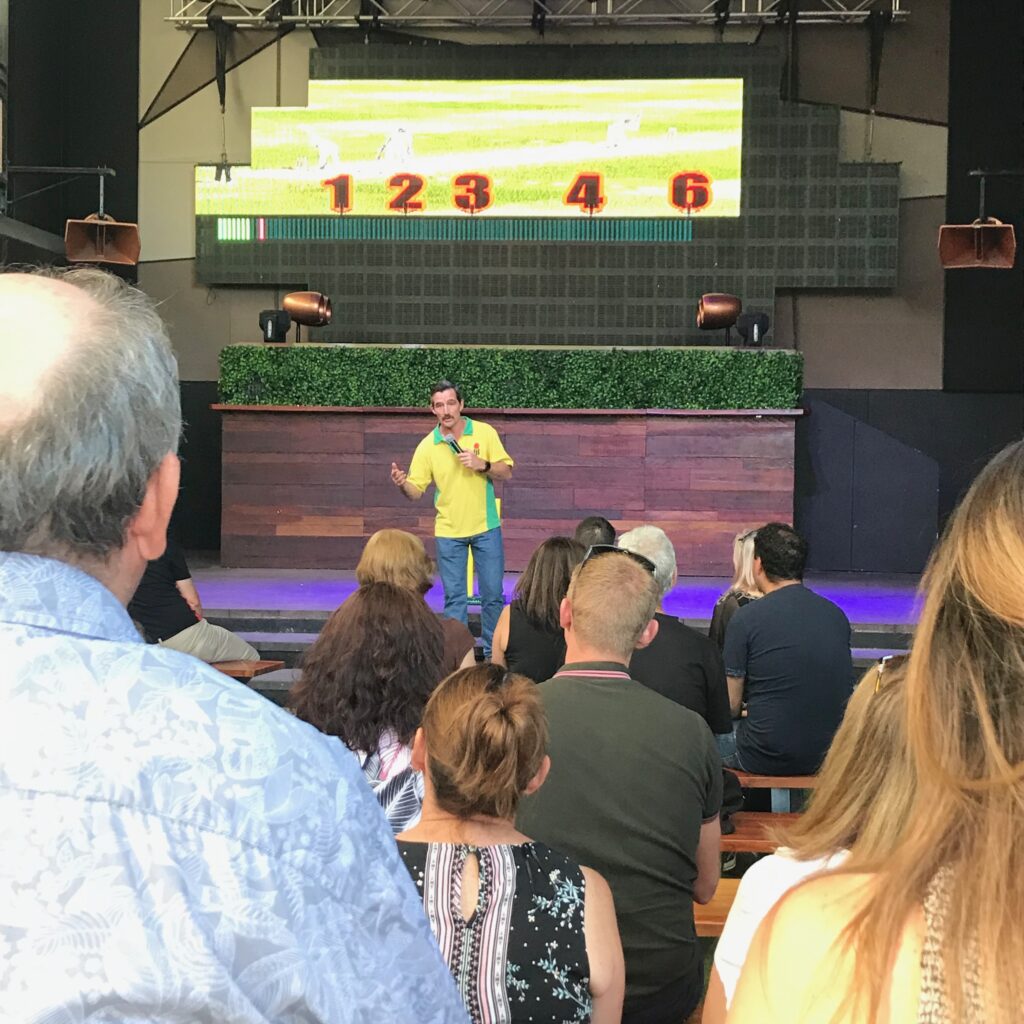 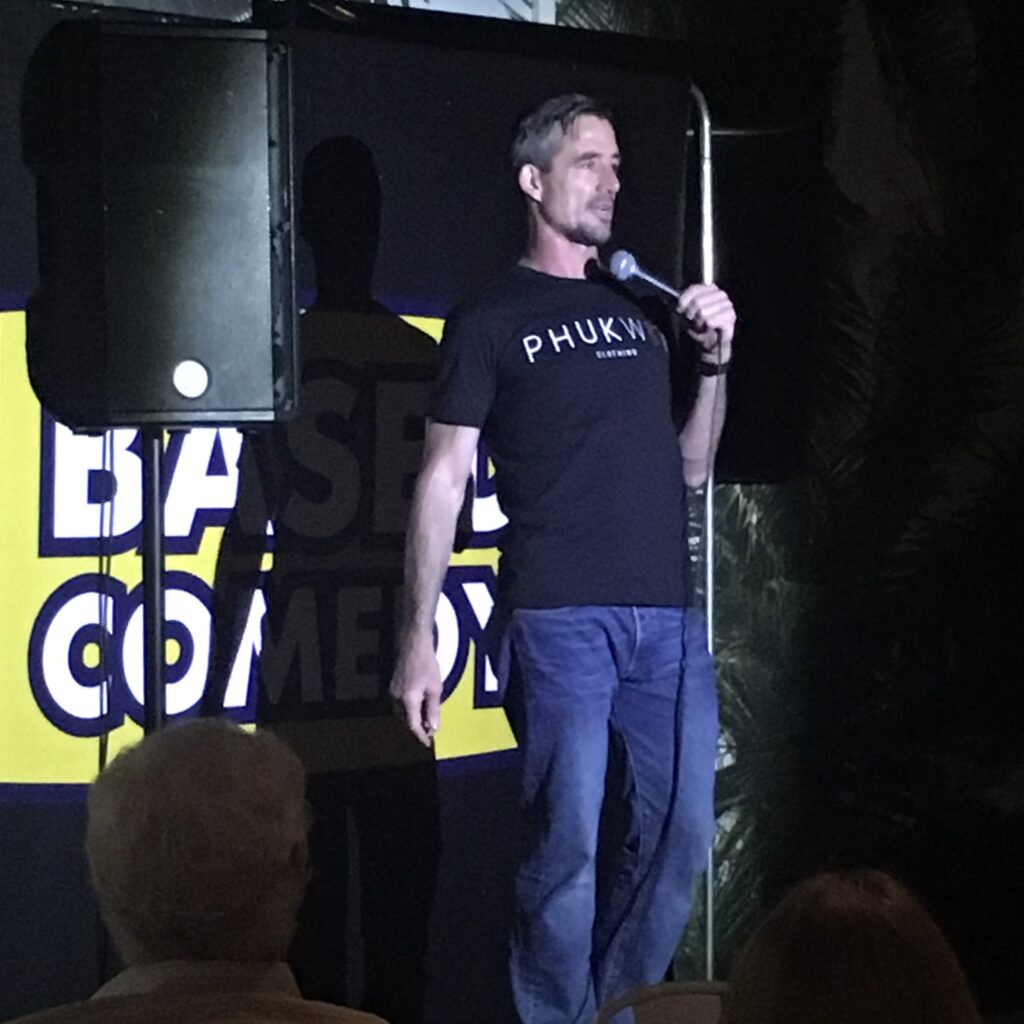 Mick first took to the Stand Up Comedy Stage in 2003 when he entered the ‘Legends of Laughter’ Competition at the Gold Coast Arts Centre and finished third, pocketing the princely sum of $300 (which is like $1500 in today’s money) Since then his love of joking onstage has taken him all around the world. He’s headlined every major club in Australia, tours regularly through Asia and the UK, has performed in New York and appeared on Australian Television and Radio. Mick has performed Festival solo shows at the Melbourne International Comedy Festival, Adelaide Fringe, Fringe World Perth and the Edinburgh Fringe. He’s also completed three tours of duty to entertain Australian Troops serving overseas including the Middle-East. 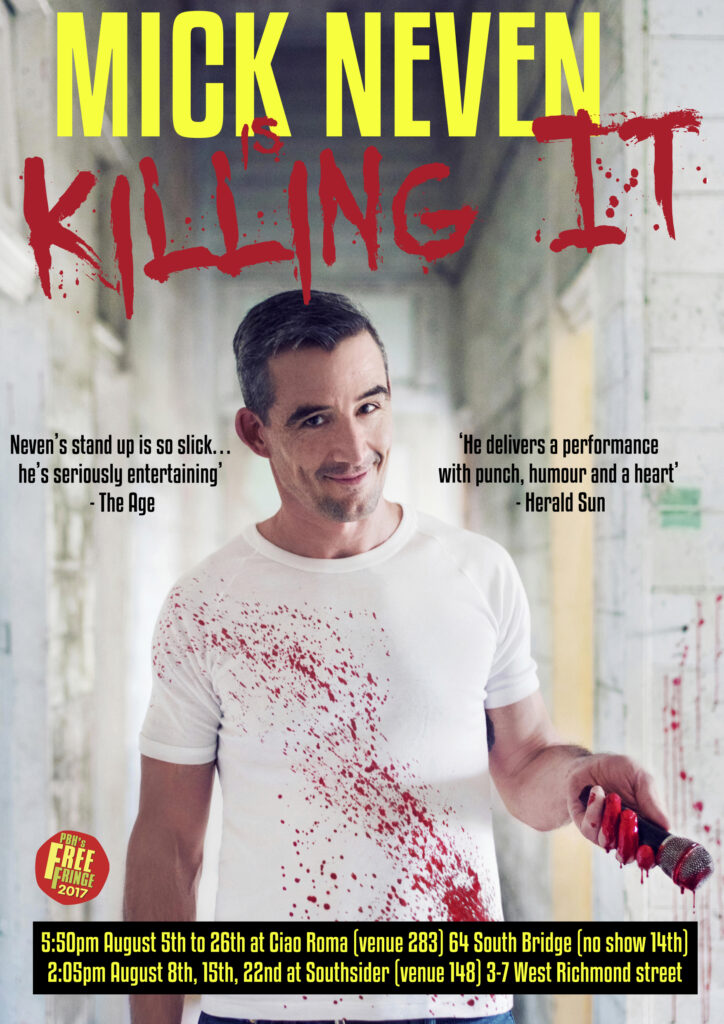 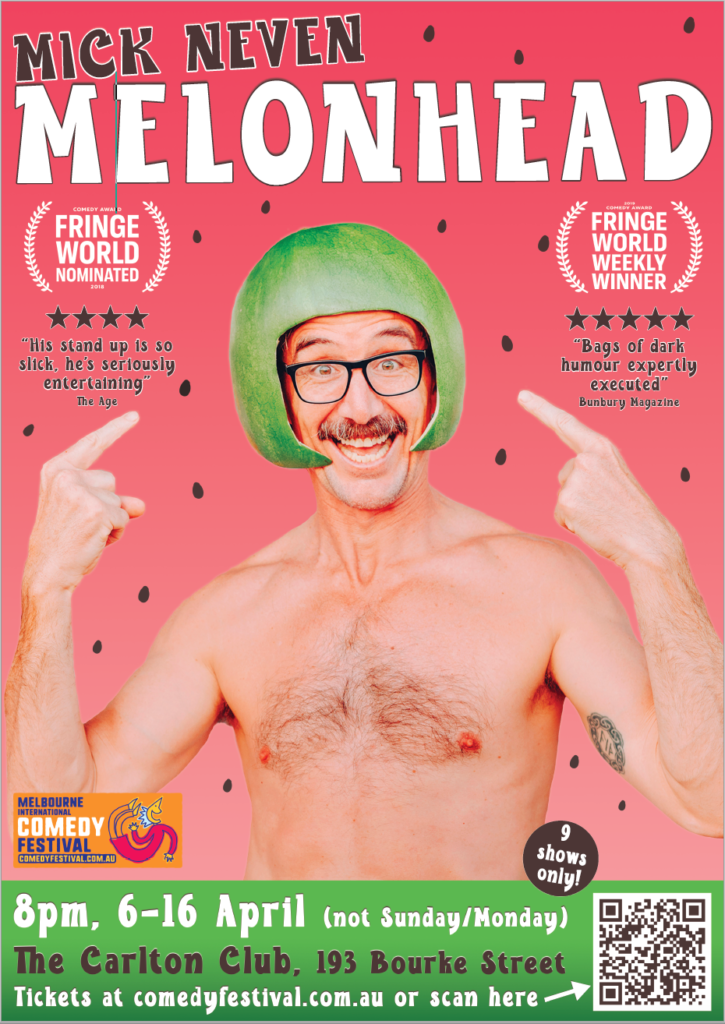 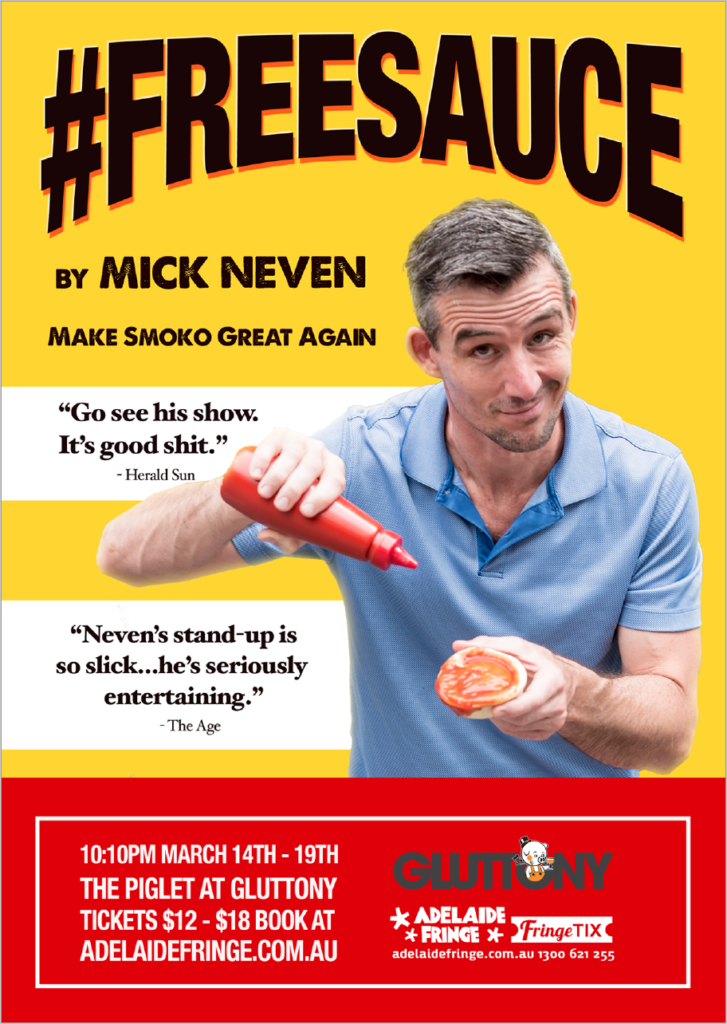 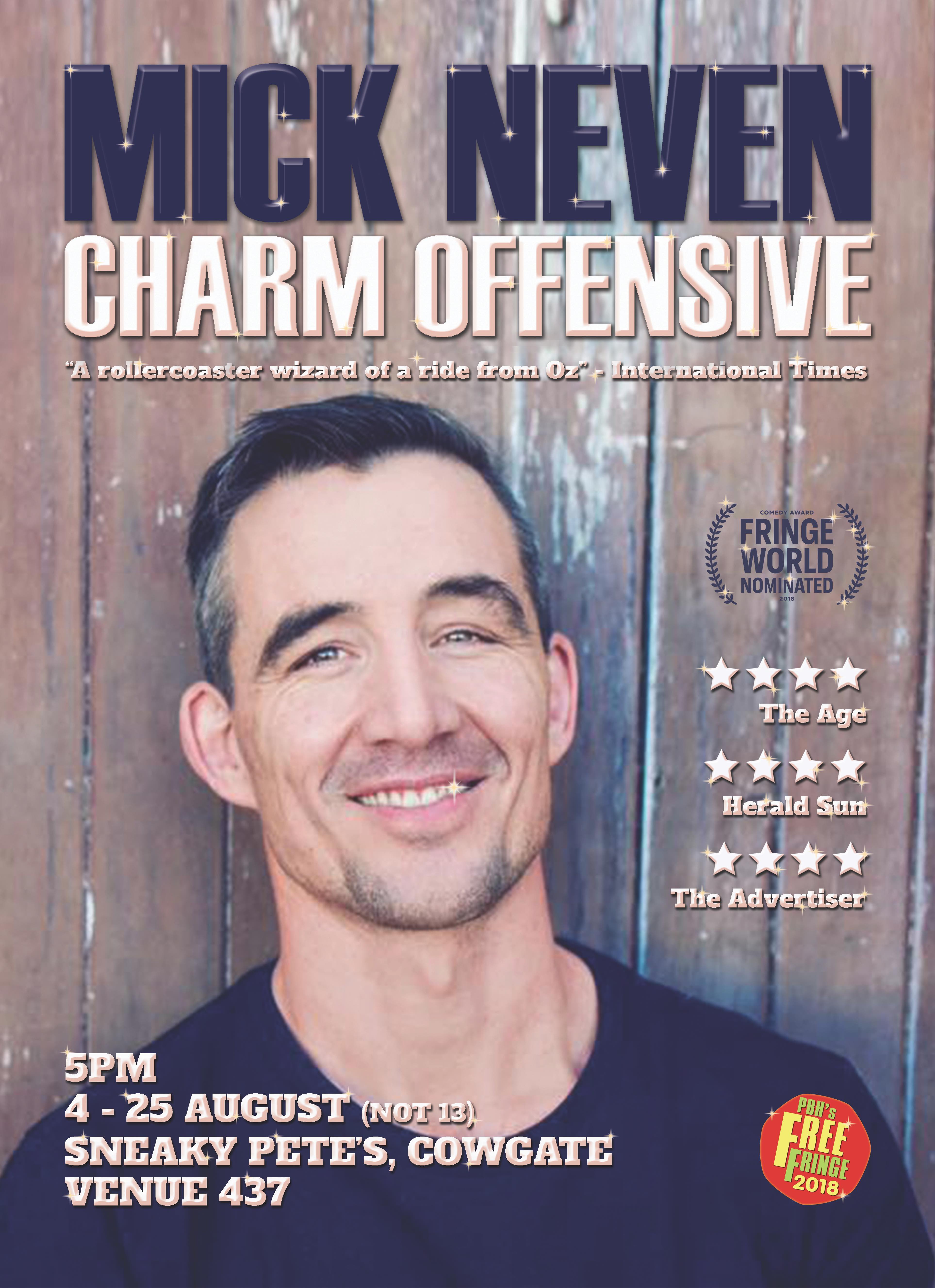 “Mick Neven did a phenomenal job hosting a series of product launches for us around Australia. His opening comedy act had the audience in stiches, and his MC performance throughout the evening not only kept things well managed but made the entire experience fun and exciting. Mick ensured he understood our business and what was needed to produce a successful event”

Mick travels extensively throughout Australia and overseas to entertain people at Corporate Events of all kinds. From hosting End of Year Awards nights to bringing the laughs at a Sportsman’s Lunch, Mick is a skilled and adaptable performer. He likes to work closely with clients to ensure he delivers exactly what the occasion requires.

“Over the last few years I’ve seen Mick perform at several different business functions and Sportsmans Lunches. He always gets the crowd rocking. He’s a proper laugh out loud Comedian”

“Mick was brilliant, had the whole group in stiches for the whole 30 mins. How he remembers all of our names and incorporates this into his act is amazing. I can’t recommend Mick highly enough for any future events”

“I have seen Mick multiple times at private events, and he never fails to leave the crowd in hysterics while also personalising his shows to individuals amongst crowds”

“Mick Neven is absolutely hilarious. Corporate Lunch crowds are usually a very tough audience and Mick had them roaring for 30 minutes solid” 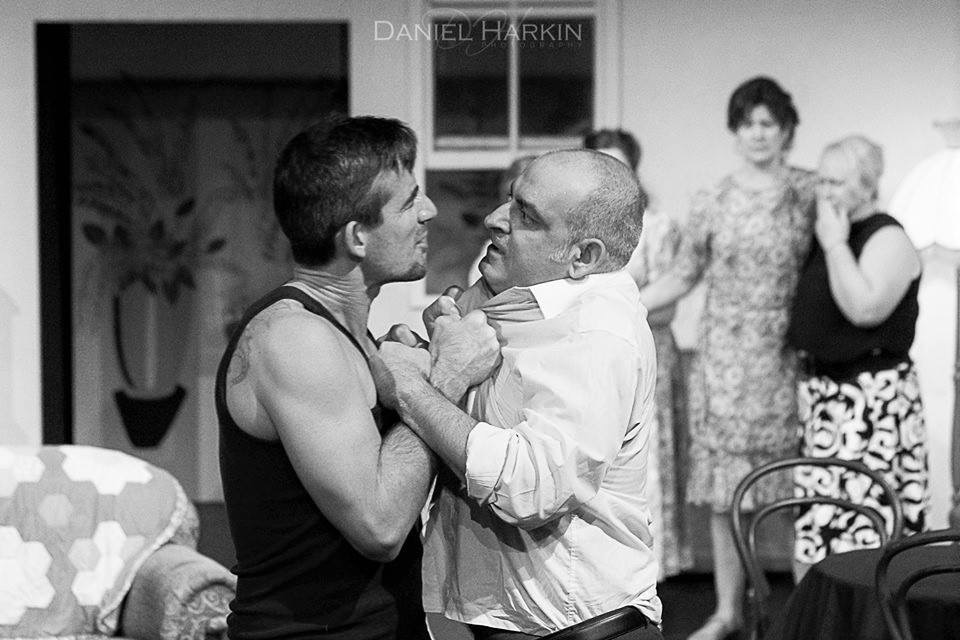 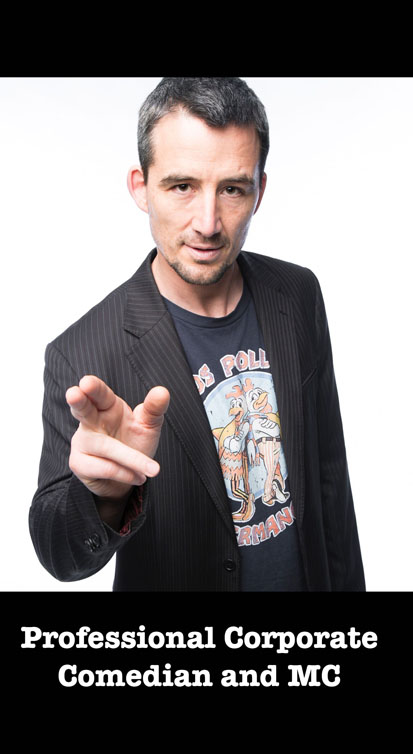 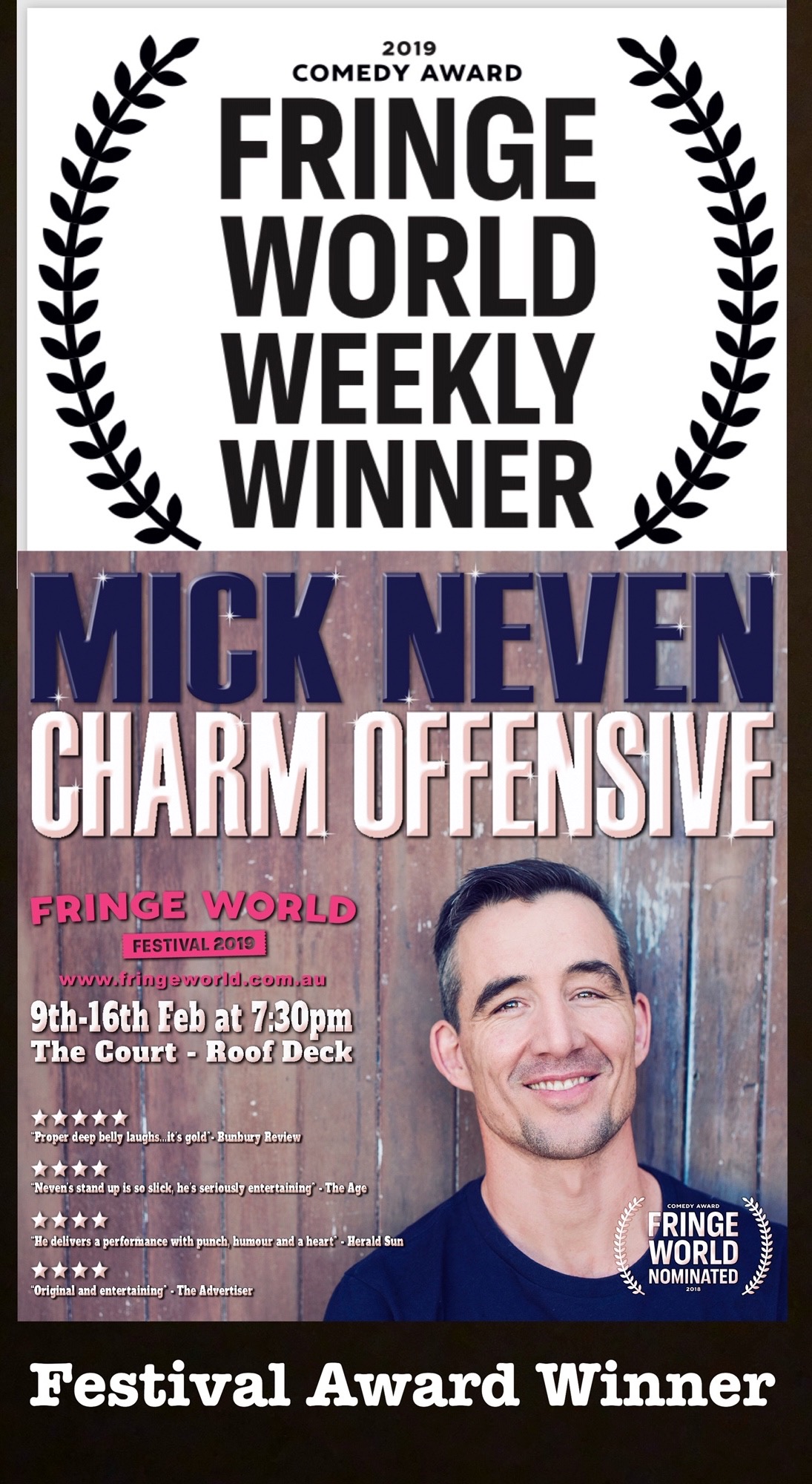 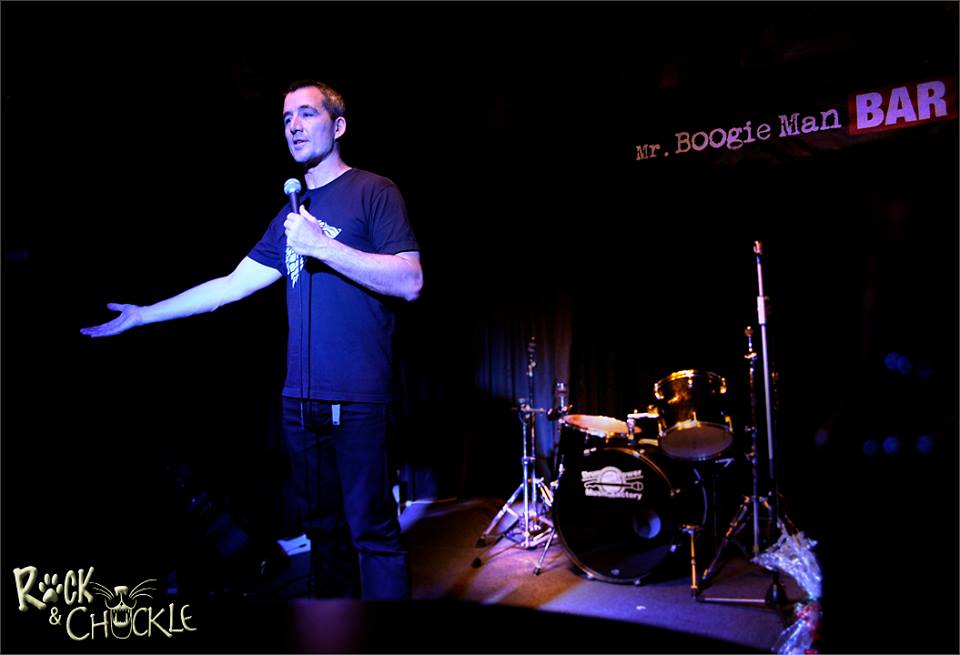